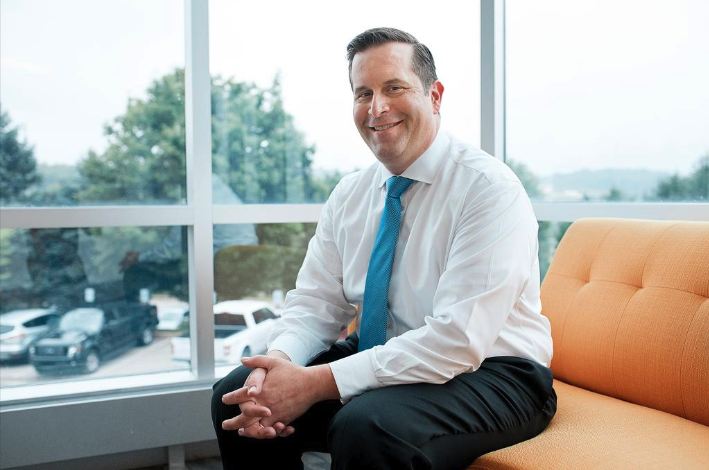 A small but growing natural gas producer based in Southpointe is changing its name to better reflect the future of its business.

Huntley & Huntley Energy Exploration LLC, which was formed in 2012 by traditional natural gas company Huntley & Huntley and majority owned by private equity firm Blackstone, will announce Wednesday that it has changed its name to Olympus Energy. The rebranding doesn’t change the fundamentals of the company but it makes sense for the stage of growth the natural gas producer is in today, President and CEO Christopher Doyle told the Business Times.